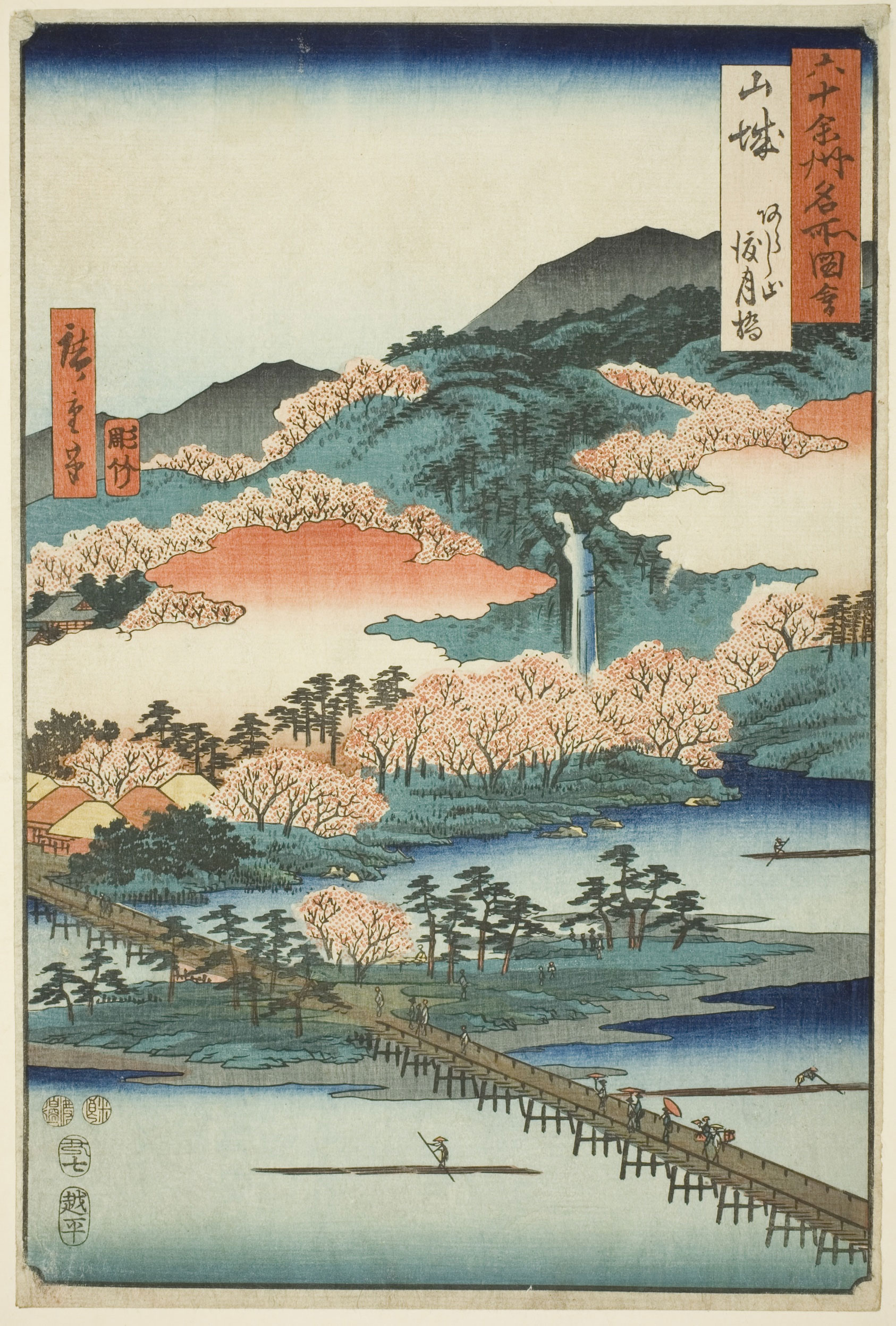 An exhibition opening this weekend at the Art Institute of Chicago plunges into the vast archives of renowned Japanese ukiyo-e artists Katsushika Hokusai (previously) and Utagawa Hiroshige (previously). Fantastic Landscapes brings together the vivid scenes created by the prolific printmakers through the first half of the 19th Century with a particular focus on their innovative uses of color. Peach skies, grassy bluffs in chartreuse, and their extensive applications of Prussian blue—Hokusai’s “The Great Wave off Kanagawa” famously layers the chemical pigment—mark a broader shift in the artform. Today, the pair are largely attributed with sparking a worldwide fascination with Japanese prints.

Explore some of the woodblock works on view as part of Fantastic Landscapes below, and see them in person between July 17 and October 11. You also might enjoy this monumental book compiling Hokusai’s Thirty-Six Views of Mount Fuji and Hiroshige’s delightful shadow puppets. 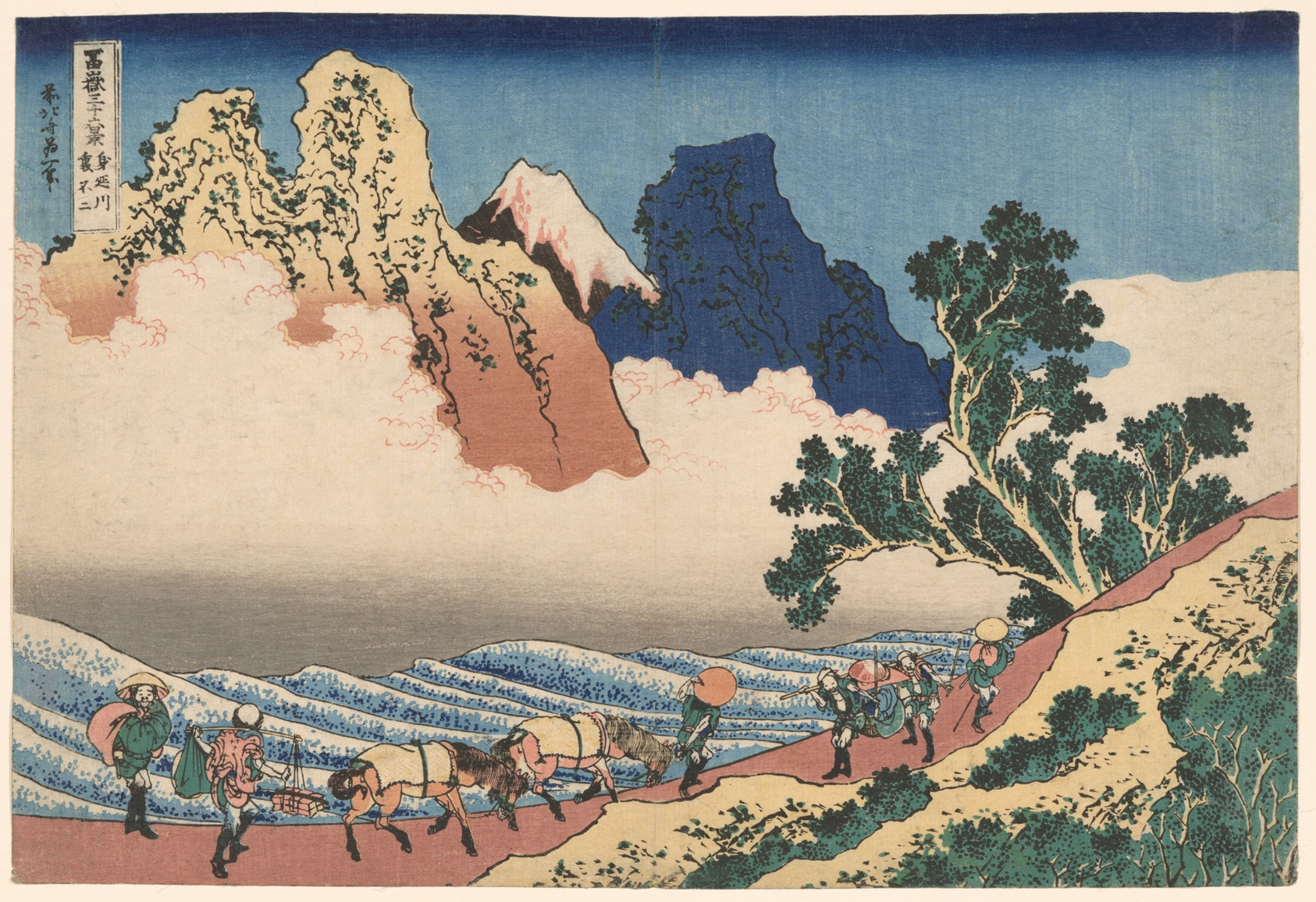 Katsushika Hokusai, “The Back of Mount Fuji Seen from Minobu River (Minobugawa Urafuji),” from the series Thirty-Six Views of Mount Fuji (Fugaku sanjūrokkei), about 1830/33 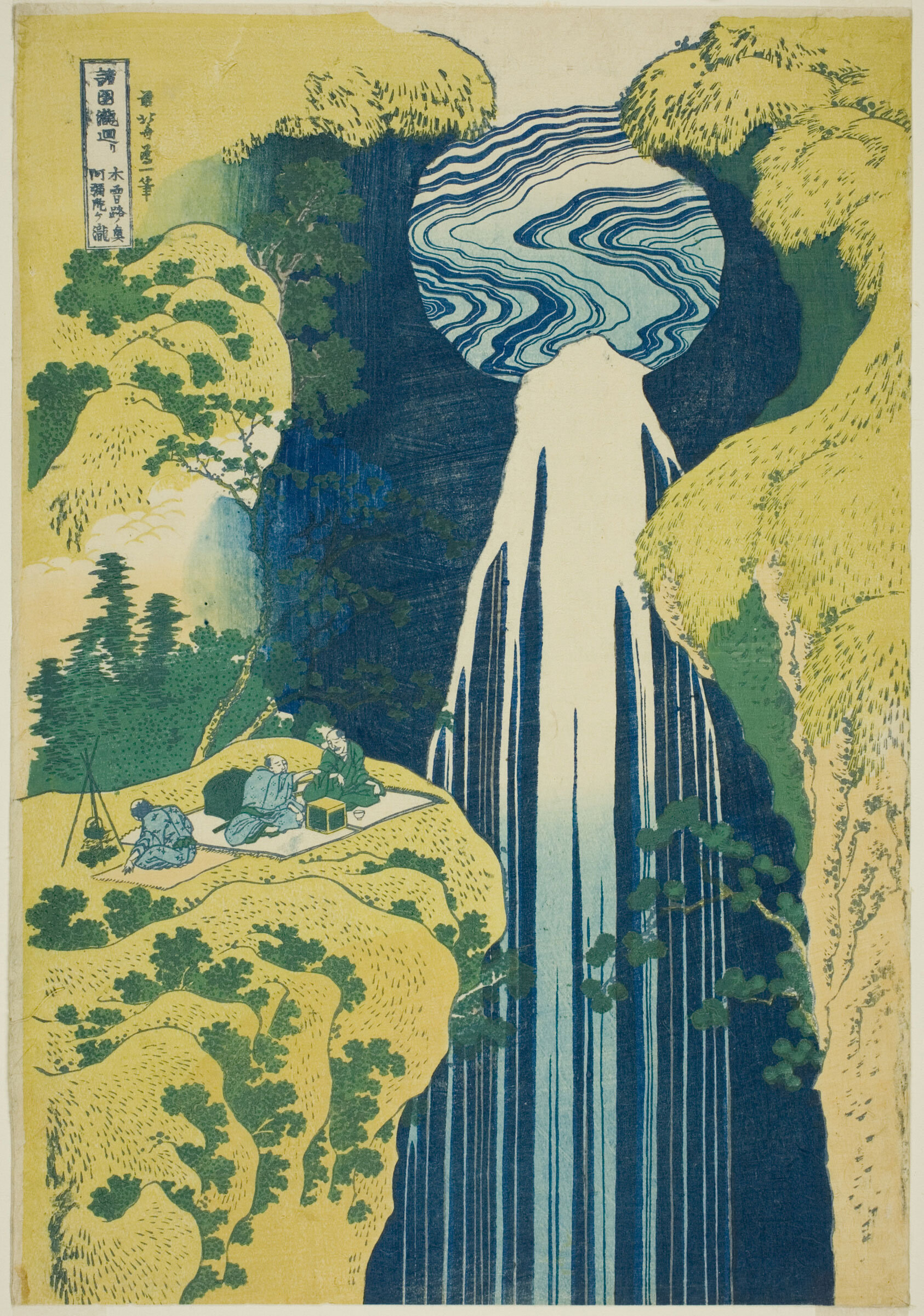 Katsushika Hokusai, “Amida Falls in the Far Reaches of the Kisokaido (Kisoji no oku Amidagataki),” from the series A Tour of Waterfalls in Various Provinces (Shokoku taki meguri) 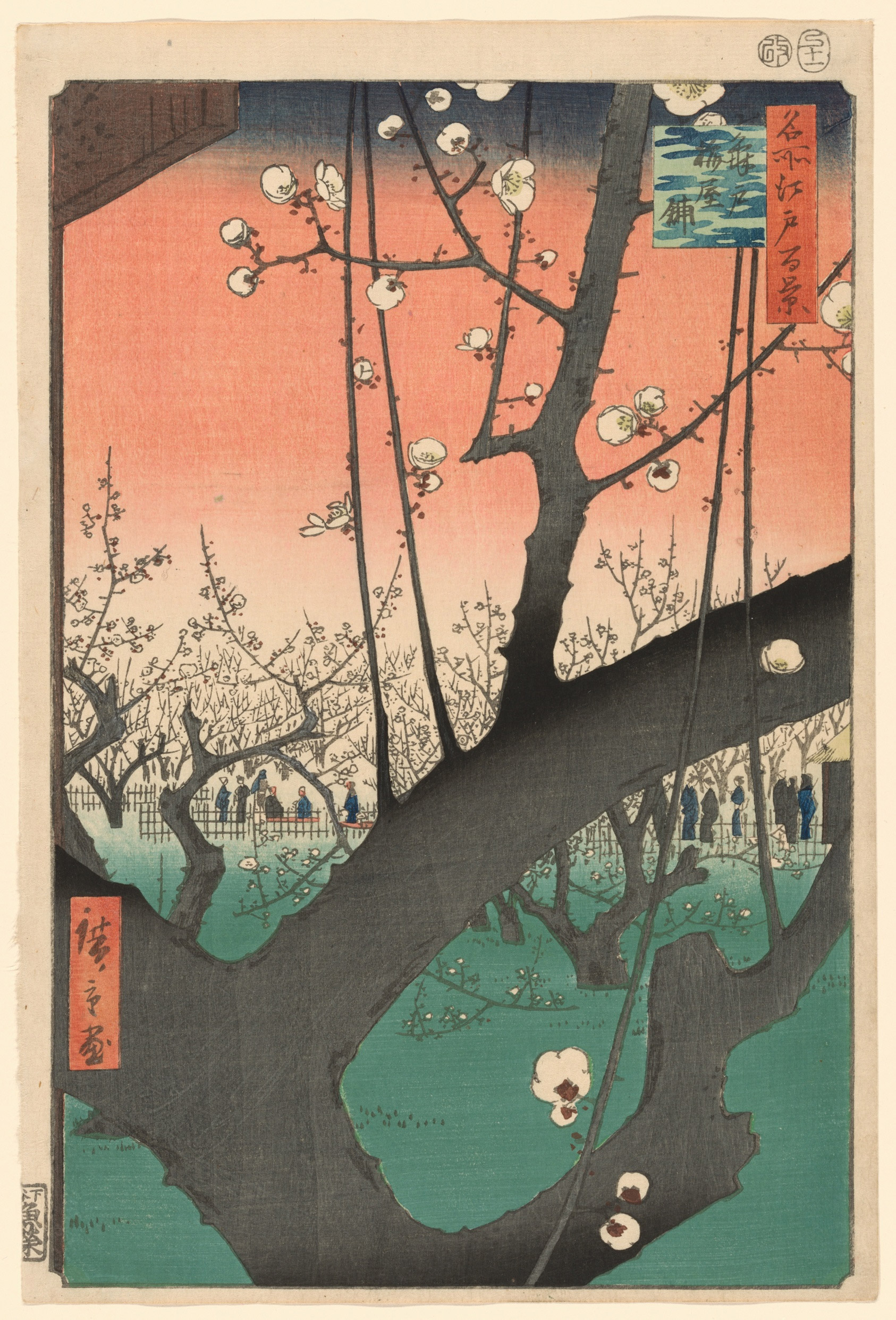 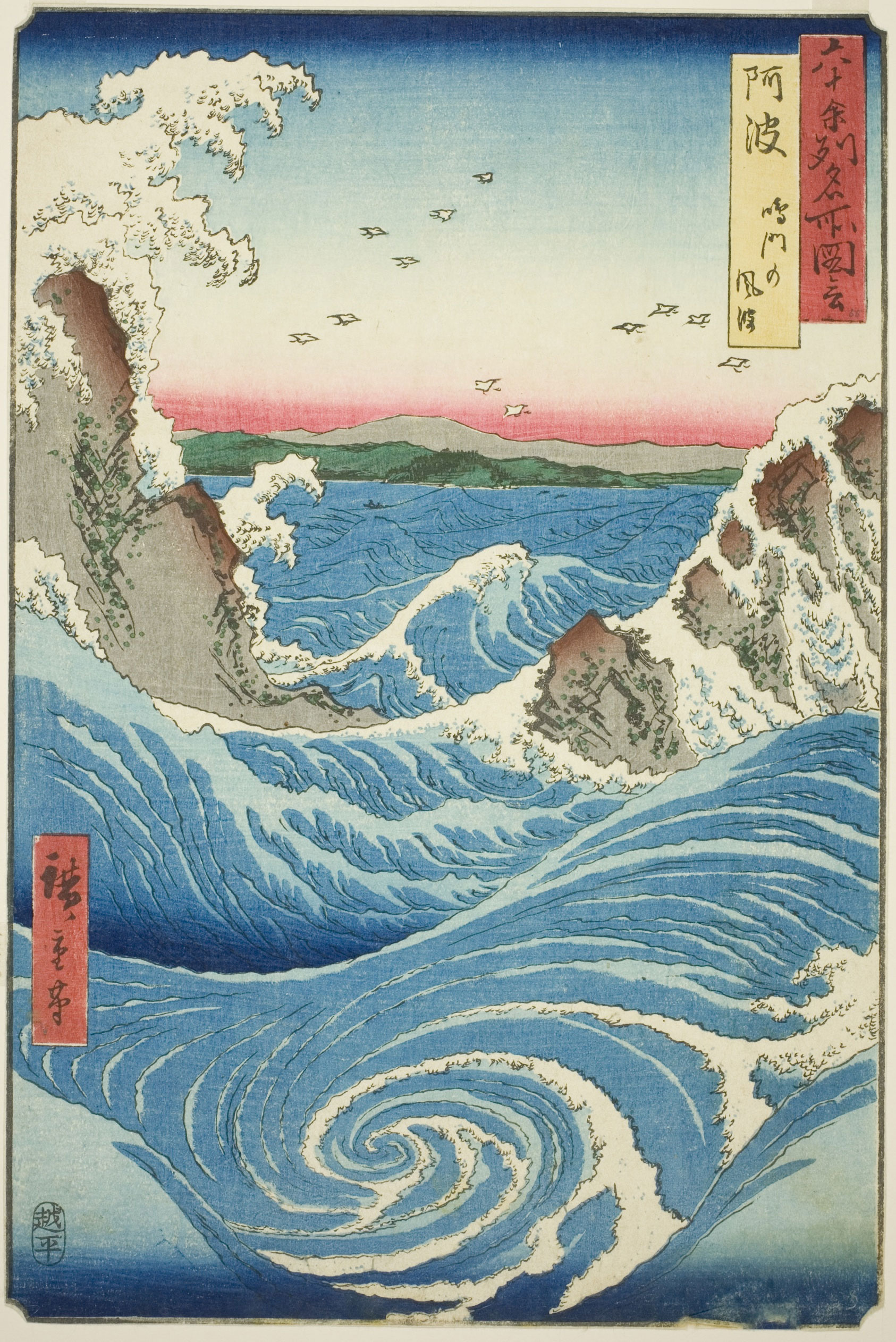 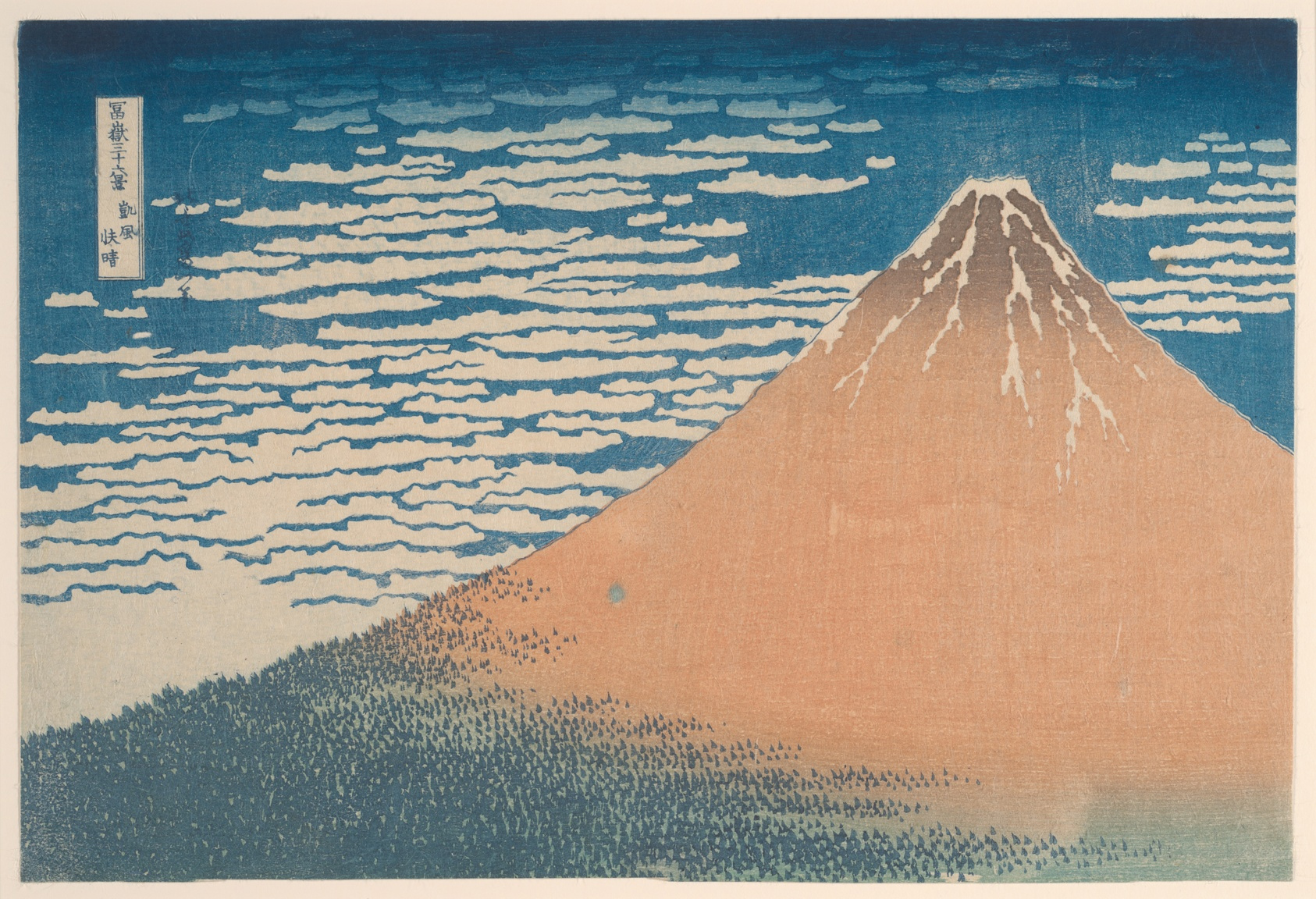 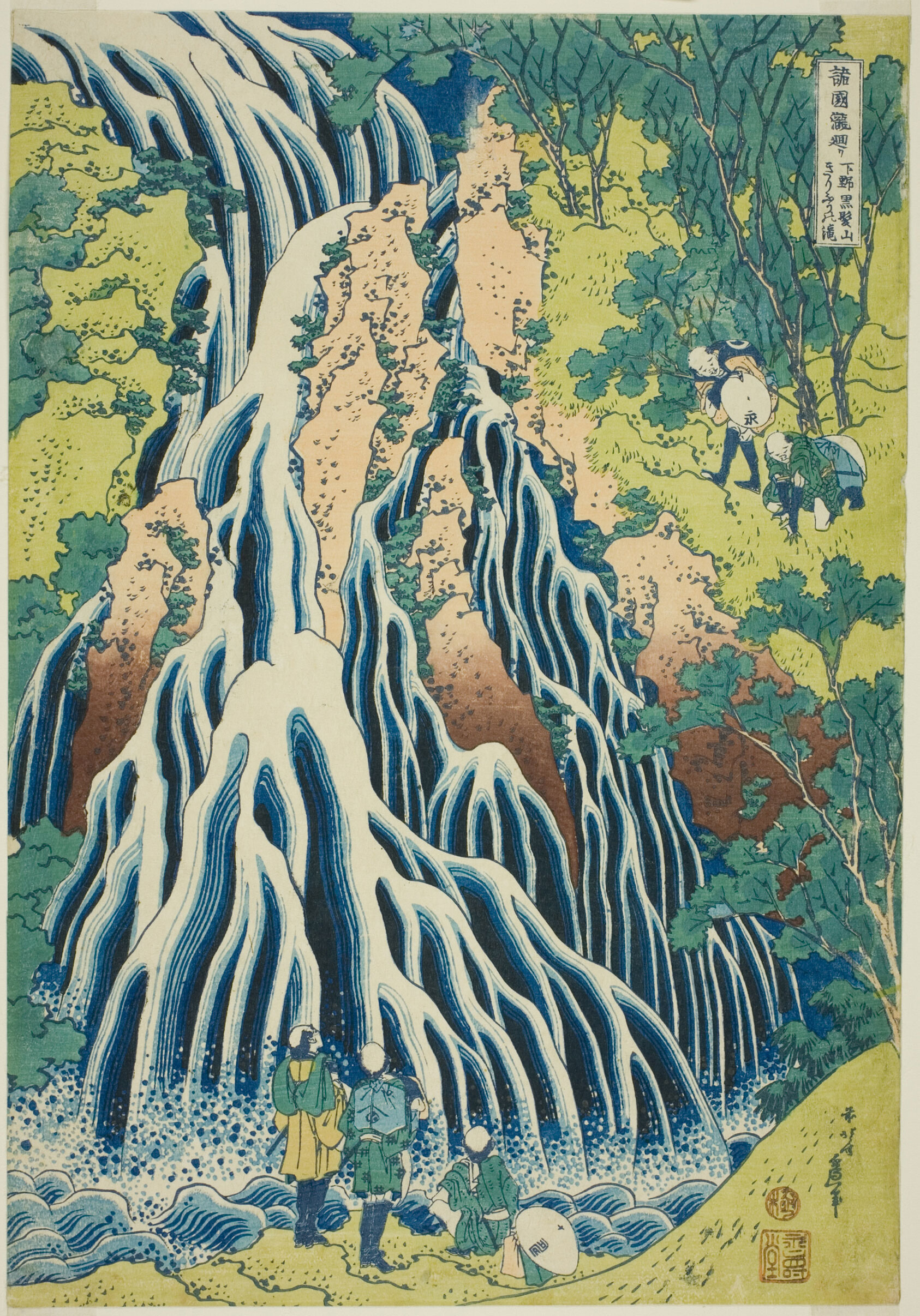 The Art Institute of Chicago Now Offers Unrestricted Access to over 52,000 High-Resolution Images from Their Collection

This article comes from the Internet:‘Fantastic Landscapes’ Surveys the Vivid Use of Color in Hokusai and Hiroshige’s Woodblock Prints