All images © CoExistence, shared with permission

Sixty migrating elephants pass between Piccadilly and Buckingham Palace in London’s Green Park in one of nine herds roaming throughout the city. The lumbering creatures are part of an ongoing collaboration between two nonprofits, CoExistence and Elephant Family, that explores how humans can better live alongside animals and the larger ecosystem through imaginative public art projects.

As its name suggests, CoExistence’s aim is to identify mutually beneficial modes of living considering that within the last century, the balance between world population and wilderness has shifted considerably: in 1937, 66 percent of global environments were intact with 2.3 billion people on Earth. Today, those numbers have undergone a dramatic change, with a world population of 7.8 billion and only 35 percent of wilderness remaining.

The organization’s most recent effort brings the gargantuan animals to urban spaces throughout London that are typically closed off to wildlife. The herds can be spotted in St. James’s Park, Berkeley Square, and even the Prince of Wales and Duchess of Cornwall’s homes at Highgrove. In addition to generating awareness of environmental crises, the installations raise funds to support grassroots organizations throughout India that promote Indigenous culture and establish technology and infrastructure that allows humans and animals to live symbiotically. 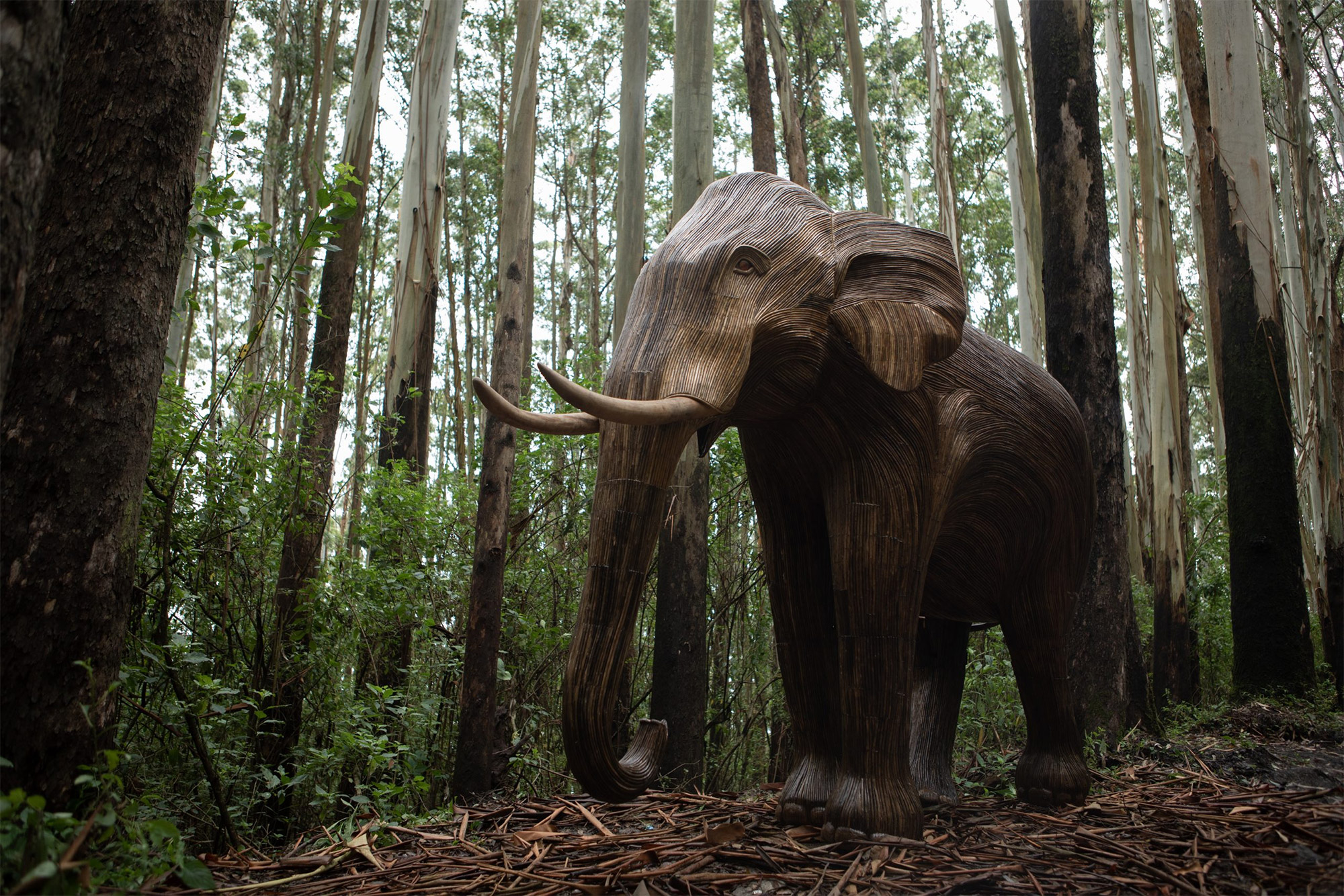 CoExistence plans to install approximately 500 animals around the world in the next few years, and with the help of The Real Elephant Collective, each nation will receive a herd designed specifically for the location. The collective partners with Indigenous communities from the Tamil Nadu jungle in southern India, who live alongside the real-life animals, to create the sculptural iterations that stand up to 15 feet tall and weigh nearly 800 pounds. Each creature is constructed from long strips of lantana camara, an invasive weed that spreads in dense thickets and disturbs the environment—the video below documents the process—and by removing the plant, the artists help to reinstate the natural ecosystem.

Thirty-seven endangered and extinct birds will join the herd in Green Park on July 6. Using steel, clay, and bronze, seven artists created the flock, which includes a three-meter-tall curlew by Simon Gudgeon that’s as large as some of the elephants. The avian additions are the product of a collaboration with WildEast, a group focused on restoring biodiversity in the U.K. and finding new methods of sustainable farming, and will be sold to raise money for conservation efforts.

To support CoExistence’s efforts, you can donate or commission one of the elephants, and there are smaller goods and prints available in its shop. Follow the herds’ movements on the nonprofit’s Instagram, and see more on Elephant Family’s account. 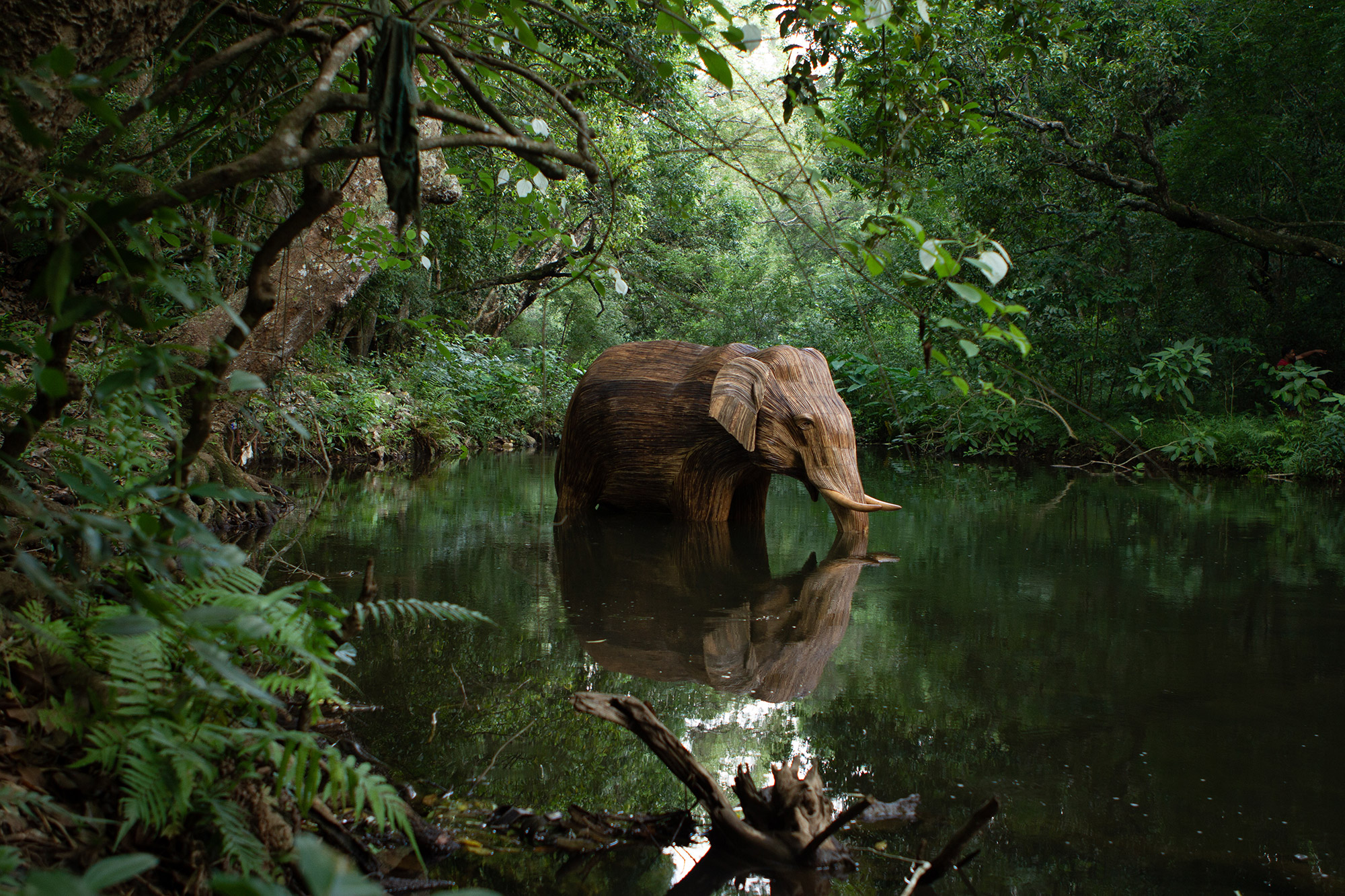 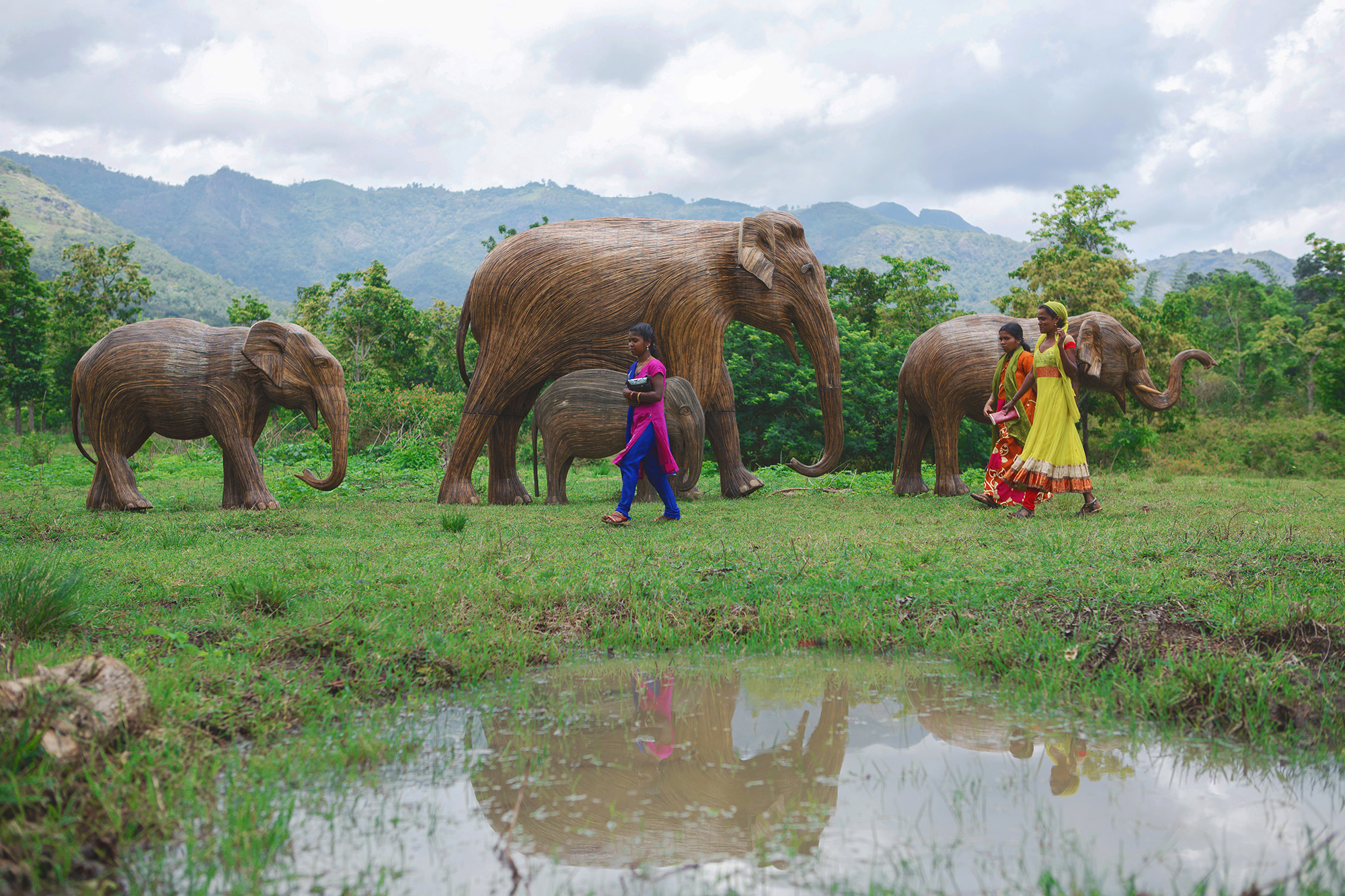 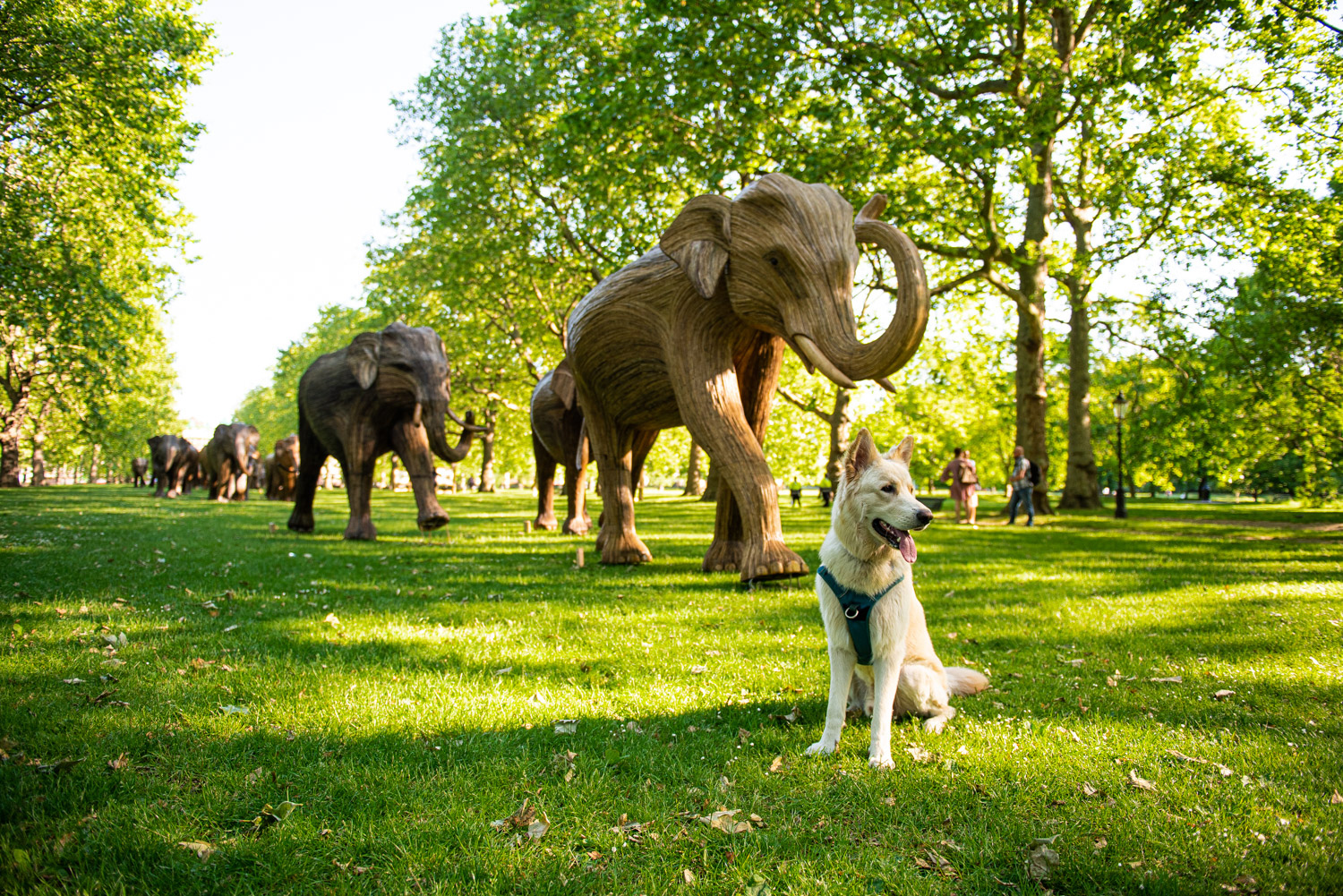 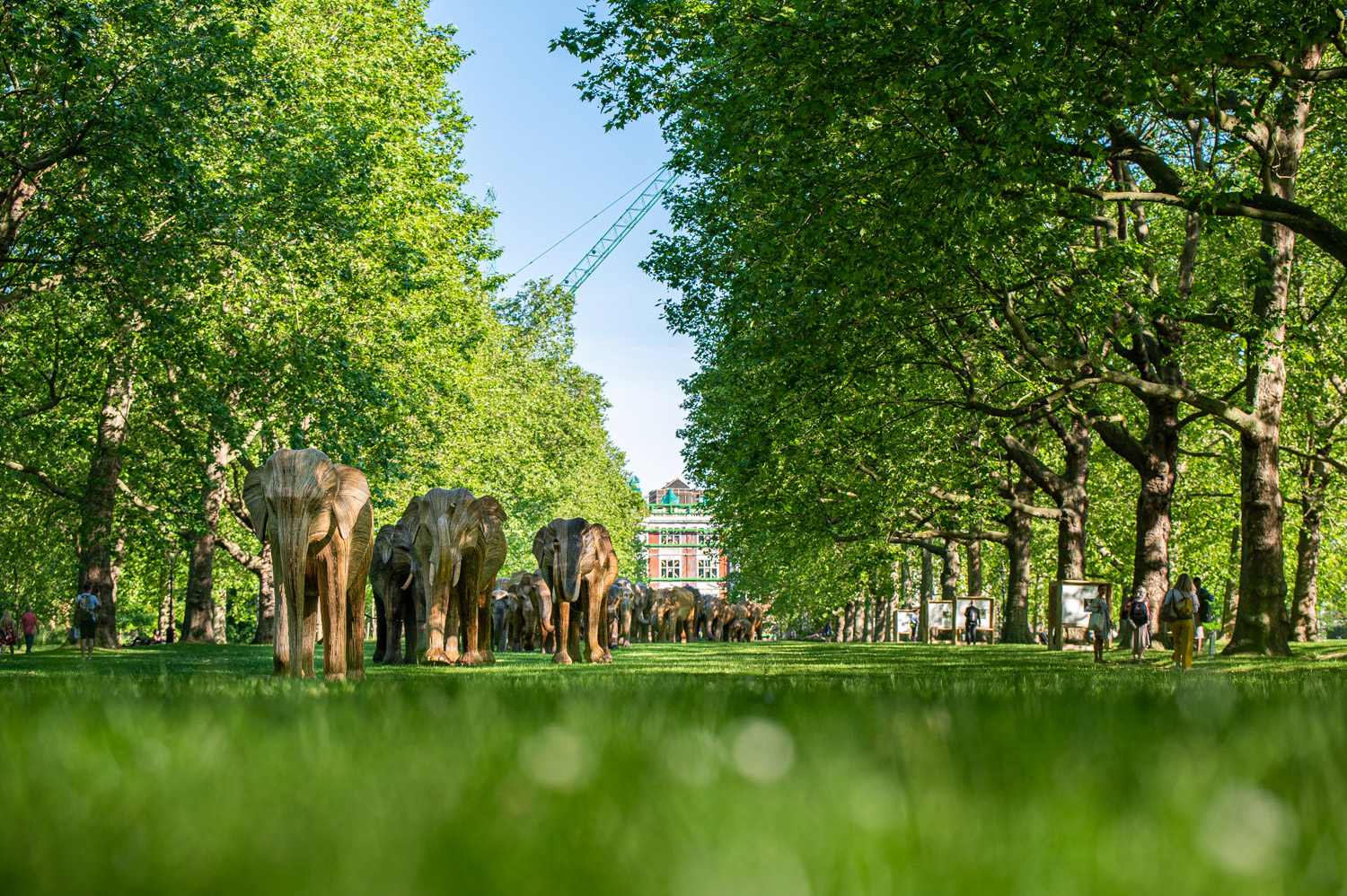 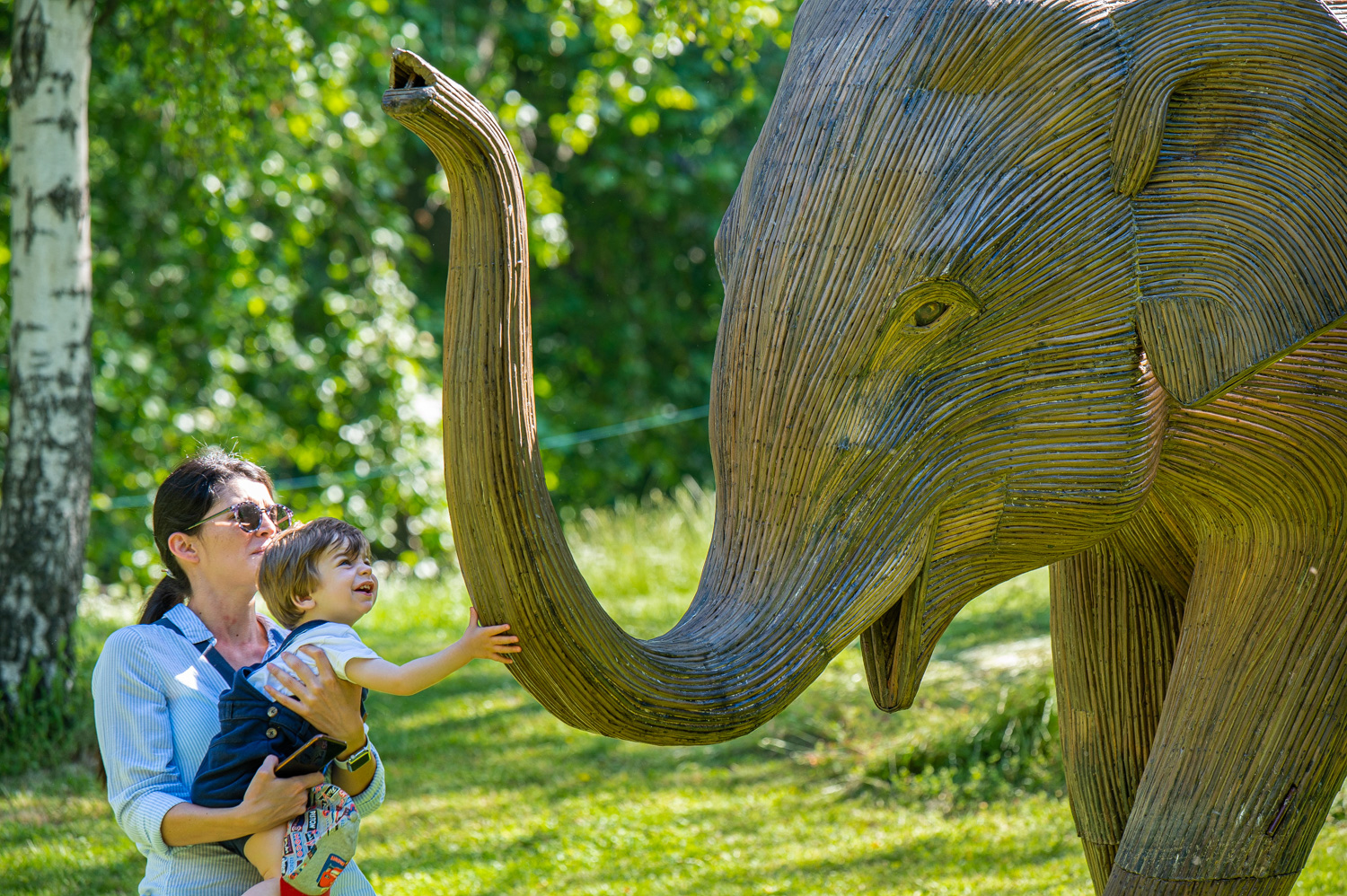 This article comes from the Internet:Herds of Life-Sized Elephants Roam Through London’s Parks for a Global Conservation Project