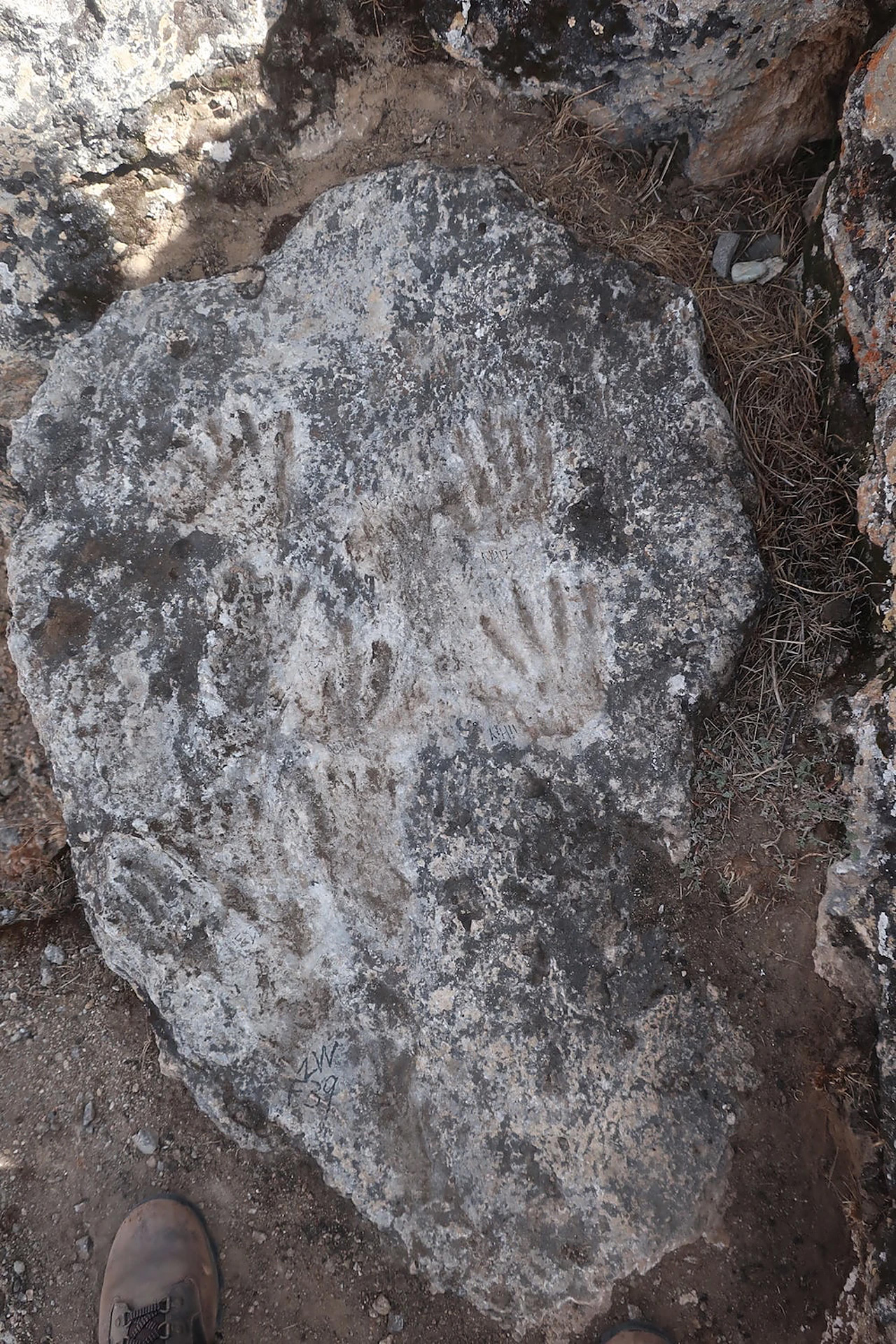 A series of hand and foot impressions uncovered in the Quesang village in the Tibetan Plateau might rewrite the art-historical timeline. According to an article published this month in Science Bulletin, researchers believe the ancient prints were made between 169,000 and 226,000 years ago and appear to be placed intentionally, cementing the notion that they’re the earliest examples of cave art yet to be uncovered.

Of course, there’s plenty of debate over whether these impressions are art, although archaeologists arguing for the categorization are staking their claims on intent. “​It is the composition, which is deliberate, the fact the traces were not made by normal locomotion, and the care taken so that one trace does not overlap the next,” geologist Matthew Bennett told Gizmodo, rejecting the idea that the prints are a byproduct of common movement like walking or grasping nearby material for stabilization. If the impressions are considered art, they predate the prehistoric figurative findings in both Sulawesi and Lasceaux, which date back about 43,900 and 17,000 years, respectively.

Fossilized on a piece of limestone called travertine, the size and variances of the prints also indicate that they were made by two children. Archaeologists theorize that the indentations, which include five feet and five hands, were placed in mud near the Quesang Hot Spring before it compacted under pressure, or lithified, preserving the duo’s pieces in the hardened material for millennia. Although the research team isn’t sure that the creators were Homo sapiens—the timeline also aligns with the Denisovans, an extinct species from the hominin group that primarily occupied what’s now Asia—if they were, they were likely 7 and 12 years old. 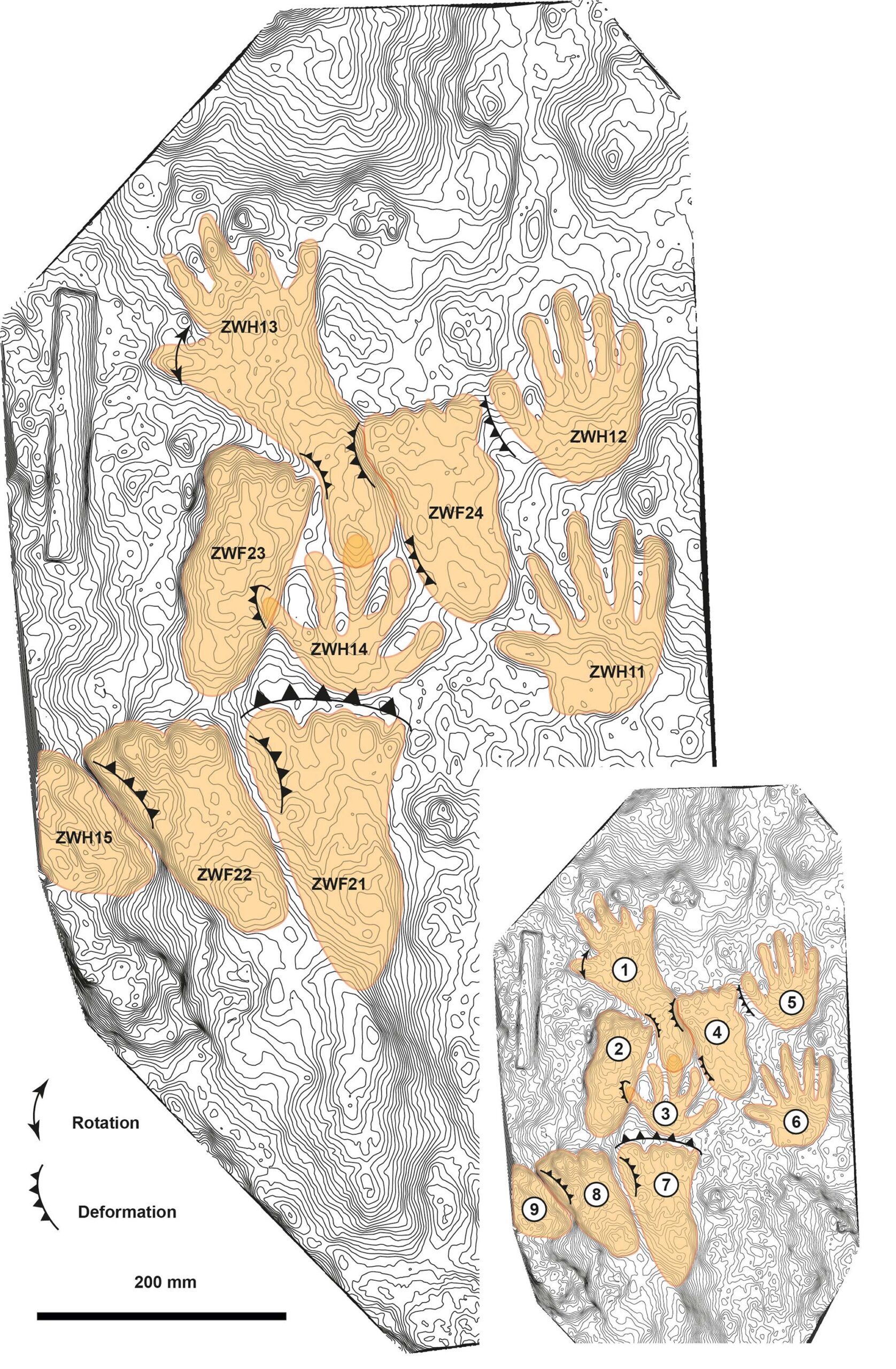 Archaeologists Discover What May Be the World’s Oldest Crayon

This article comes from the Internet:Archaeologists Uncover Children’s Hand and Foot Prints in What’s Thought to Be the Oldest Cave Art To Date